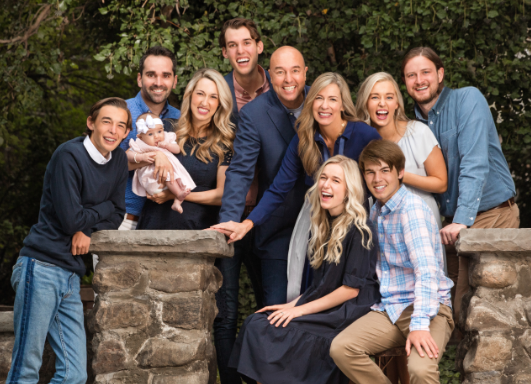 Gayann is running on a platform of lower taxes, limited government, and parental empowerment in education.

Gayann has a long history of protecting Idaho families. She believes that local control of education is best for students. She believes that the greatest form of local control are the CHOICES made by parents. Because of this she has fought for legislation to empower parents. She has introduced important legislation to make curriculum transparent and reflect Idaho values. Gayann believes that we should make direct and deliberate investments in Idaho’s education with an expectation of student academic growth.

You might be familiar with her leadership on education issues. Gayann was appointed to the Idaho Public Charter School Commission, where she has served for nearly 9 years. Because of Gayann’s work on the commission thousands of Idaho families now have education choices that best fits their children’s needs.

Gayann believes that every Idahoan should be free from government intrusion. She believes that we do this by getting government out of the way. By keeping business regulation to a minimum and by reducing the tax burden, we allow businesses in Idaho to grow.